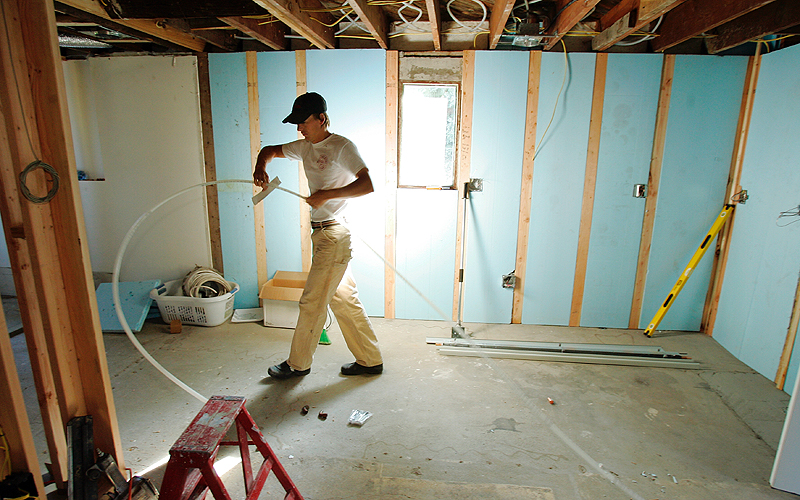 Even by the most conservative projections, the outlook for the American economy is finally looking up. While the global economy might be another story, here at home we seem to have finally turned the corner on the worst recession in recent memory. The national unemployment rate has fallen from 10 percent in 2009, to just 5.7 percent at the beginning of 2015. The GDP is creeping up, and retail sales are recovering steadily despite a historically harsh winter.

So what do these figures mean for real estate investors? There’s never been a better time to flip houses.

According to a recent article in Citylab, profits from house flipping are on the rise. In the third quarter of 2014, real estate investors received an average of a 36 percent return on their initial investment.

RealtyTrac Vice President Daren Blomquist weighed in on the changing market in a press release. “The record-high average profits per flip in the quarter demonstrate that flippers are still filling and important niche in an aging housing market with historically low levels of new homes being built.”

With interest rates still sitting at an all-time low and inflation holding steady, savvy investors are continuing to see reliable returns from house flipping in 2015.

And where is all this house flipping happening? Right here in Louisville.

According to a report by RealtyTrac, house flipping in Louisville was up a staggering 117 percent last year from 2013. Compare this to the second place runner up, Kansas City, where flipping was up only 66 percent.

Don’t wait for the Fed to raise interest rates. Give us a call today, and let the lending experts at Mortgage Man help you get the financing you need to turn a profit on your investment property.